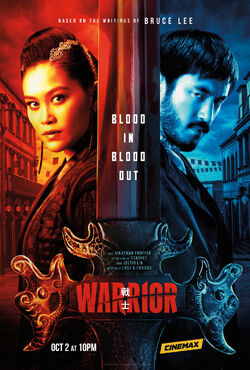 Warrior is an American martial arts crime drama that premiered on Cinemax on April 5, 2019. It is based on an original concept and treatment by Bruce Lee, and is executive produced by his daughter, Shannon Lee.

Warrior is a gritty, action-packed crime drama set during the brutal Tong Wars of San Francisco's Chinatown in the late 19th century. The series follows Ah Sahm (Andrew Koji), a martial arts prodigy who emigrates from China to San Francisco under mysterious circumstances. After proving his worth as a fighter, Ah Sahm becomes a hatchet man for the Hop Wei, one of Chinatown's most powerful Tongs (Chinese organized crime family).

In April 2019, Cinemax renewed the series for a second and final season which premiered on October 2, 2020. Two years later, in April 2021, the series was renewed for a third season by HBO Max.

Season 3 of Warrior is expected to premiere in 2023 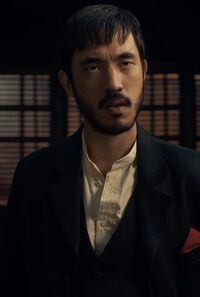 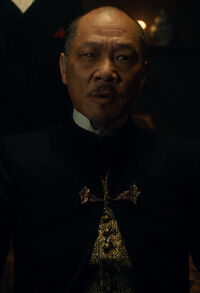 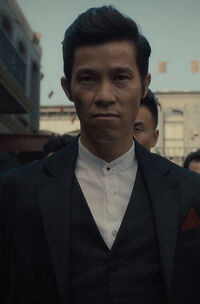 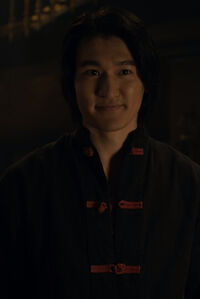 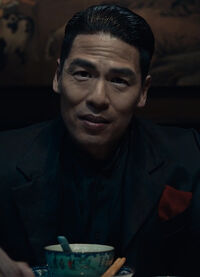 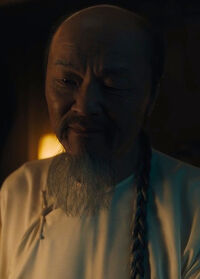 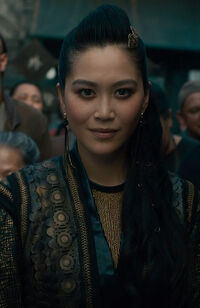 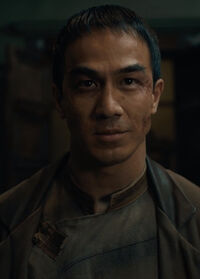 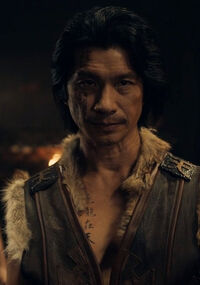 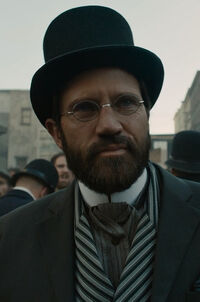 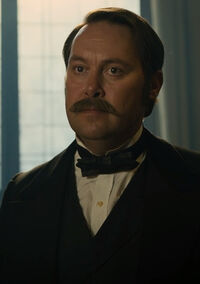 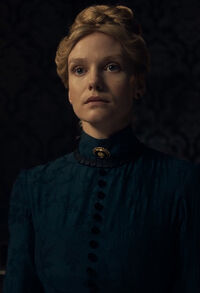 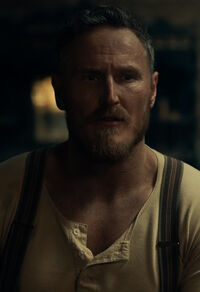 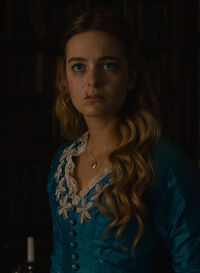 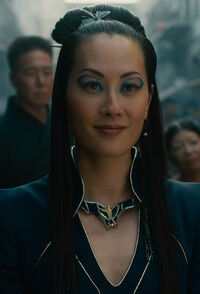 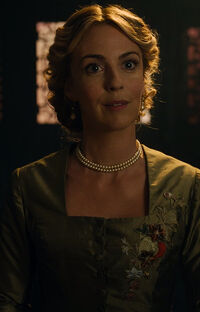 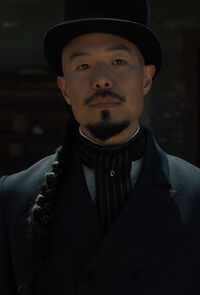 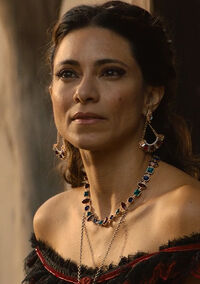 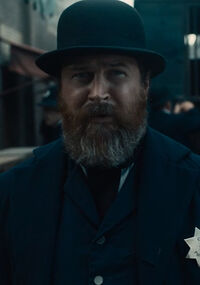 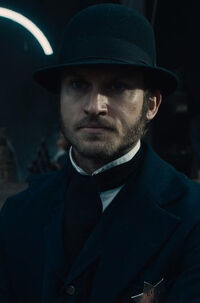 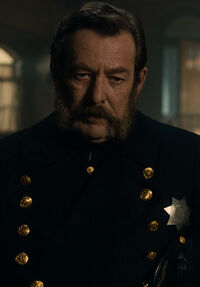 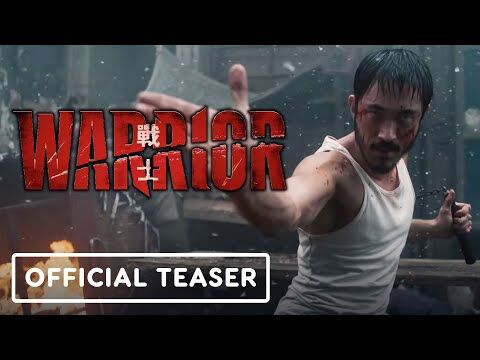 We're an encyclopedia run and maintained by people just like you! Created by fans, for fans, the Warrior Wiki is dedicated to building a comprehensive and informative resource about all things related to Warrior.